Largest range, best service, amazing prices! Look out for items marked "Best Price Guarantee", and if you can find designer sunglasses and eyeglasses at a lower price elsewhere, we'll match that price! Simply let us know within 14 days of placing your order, and we'll wire the difference right back into your account.

How do I take advantage of the Best Price Guarantee?

Simply send an email to our customer service: customerservice@smartbuyglasses.com.my and provide us the website address of the lower-priced item. We'll verify it according to our guidelines and if it's the exact same model number and color, we'll match the price!

We gladly match the price with the following guidelines:

*The Best Price Guarantee is valid on:

Products featuring Best Price Guarantee only. The Best Price Guarantee applies to eyeglasses frames and sunglasses only and does not apply to prescription or contact lenses. Any exact, identical brand name glasses model sold online by an Authorized Malaysia dealer as designated by the official distributor/manufacturer. Colors and sizes must be identical. Any item currently in stock and available for purchase on another website that is also available in the same size, style, and color on www.smartbuyglasses.com.my The item is available on other websites for shipping to your address. Selected eyeglass frames or sunglasses. Prescription lenses and contact lenses are excluded. We include all applicable shipping and other costs of the other website to make a proper cost comparison The Best Price Guarantee is limited to 14 days after you placed your order on www.smartbuyglasses.com.my.

When does the Best Price Guarantee not apply?

We are unable to offer the Best Price Guarantee under the following circumstances (including, but not limited to):

The offer cannot be combined with a promotion code. Special promotions such as coupon codes, rebates, gift certificates and "buy one, get one free" are not eligible for the Best Price Guarantee. The difference amount is minimum RM4 We do not honor other retailers' misprinted or falsely advertised prices for the Best Price Guarantee. Purchases for resale or commercial purposes are not eligible for the Best Price Guarantee. This offer does not apply to items advertised below our cost. We will not price match prescription lenses or contact lenses. The price match guarantee applies to eyeglass frames and sunglasses only. Items on websites that are auction sites, unauthorized dealer sites and/or discount sites. Items that are out of stock, open-box, clearance, outlet center products and/or refurbished items. Items that are not in stock, ready for shipping on other websites

What happens after I submit my request?

Within 14 days of your purchase date, SmartBuyGlasses will verify and match the lower price and credit your credit card for the price difference assuming the above requirements apply and are met. The item must be currently available on www.smartbuyglasses.com.my in the same size, style, and color.

If you have not made your purchase at the time of applying for the Best Price Guarantee, we can place the order for you at the matched price upon approval.

Price difference applies to the full cost of the item including tax and shipping (subtracting any promotions). There's a limit of one guarantee claim per item, per order. The difference amount is minimum RM4.

We reserve the right to verify another online company's product availability, authorized dealer status, and price before issuing a price match credit.

why Polarized Sunglasses Are a Good Buy 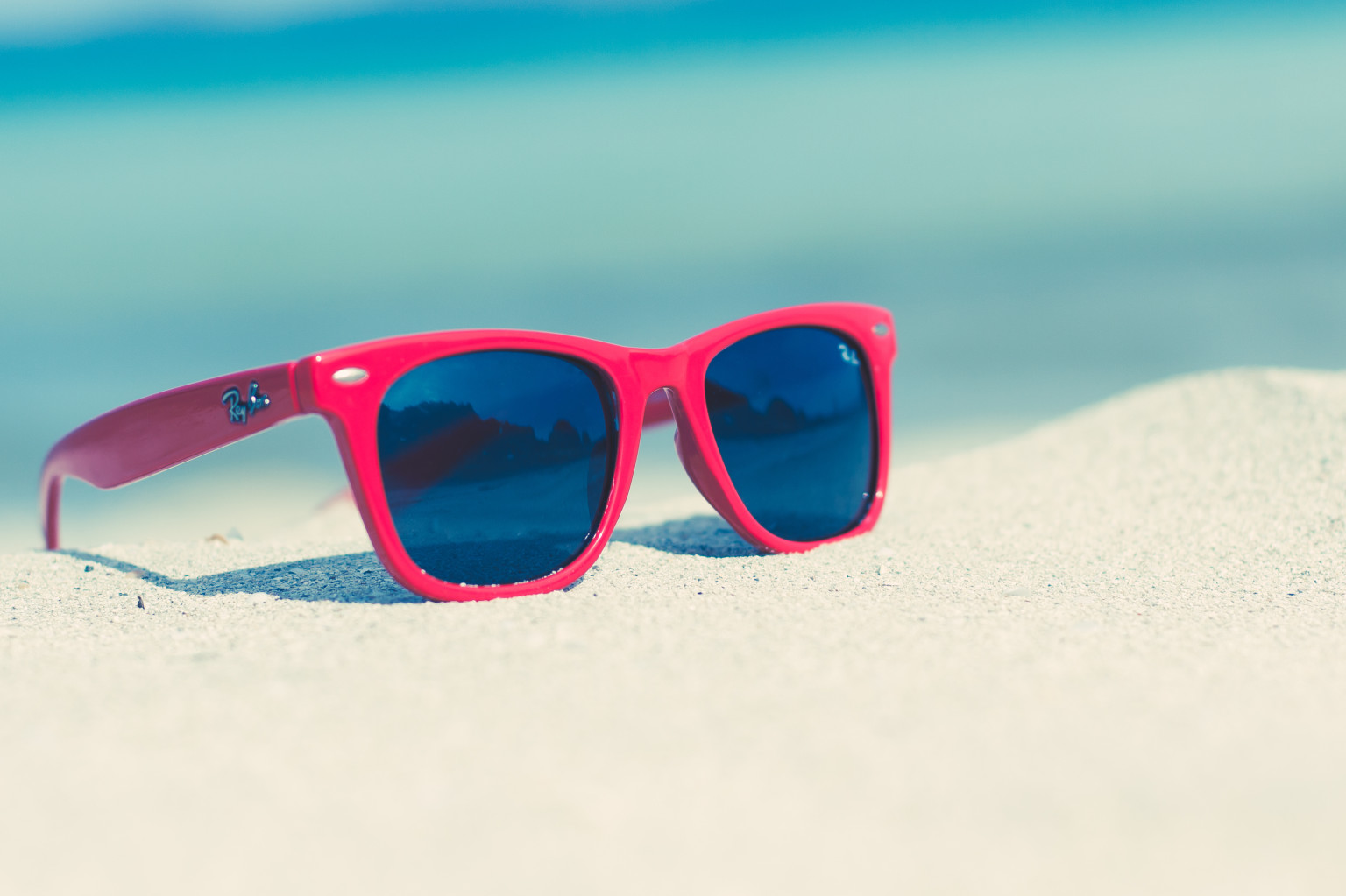 Since their invention in 1936, polarized lenses have quietly been starting a sunglasses revolution. Originally patented by the same man who invented the Polaroid camera, these lenses have been the go-to choice for those working on or near water as well as a must-have for anyone living near the snow. Although the term may sound familiar, there are still many questions that need answering like ‘what exactly are polarized lenses?’ and ‘do I need polarized lenses?’.

Put simply, polarized lenses eliminate glare, which is defined as light reflected on any surface. These special lenses make it easy to see in sunny conditions and protect our eyes from harmful UV rays. The technology used for polarized lenses has been around since 1936, but it’s only in recent years that this technology has been more widely used. Polarized sunglasses are perfect for time spent on or near water as they help eliminate the light that reflects from the surface of the water. These lenses are also commonly found in ski goggles to improve performance and block the glare that reflects off the snow.

How do Polarized Sunglasses Work?

Polarized lenses are coated with molecules that block horizontal light. These molecules are vertically positioned meaning that any light that reaches the lenses in a horizontal direction is blocked. In addition, polarized lenses can also enhance color contrasts we see when exposed to the sun. This attribute is beneficial for athletes and outdoorsmen who want to receive greater depth perception to enhance their performance.

Polarized technology is also used in 3D glasses. One side of the lens is polarized horizontally and the other side is polarized vertically. For 3D movies, two films are actually shown at the same time, shot from slightly different angles. This results in two directions of light that enter the differently positioned lenses, which creates the amazing 3D visual effect.

Do I Need Polarized Sunglasses?

Polarized lenses are becoming increasingly popular since many designer brands like Ray-Ban, Persol, Dolce & Gabbana are all integrating this amazing technology into their eyewear. The advantages of polarized lenses, such as increased clarity and improved depth perception, means that polarized eyewear has become a must-have for athletes looking to take their performance to the next level.

In the case of snow sports or watersports, they are a necessity due to the environment where these sports are practiced (water and snow are some of the worst culprits for causing glare, as any skier or surfer will tell you). However, polarized lenses can also offer huge advantages for people who practice more mainstream hobbies, such as running or cycling, or indeed anyone who enjoys the great outdoors.

However, the aesthetic benefits of polarized lenses, such as sharper definition and enhanced colour contrasts, as well as the more serious business of UV protection, can be enjoyed by anyone, and once you try a pair of polarized lenses, you can clearly see the difference. Several major eyewear brands specialize in polarized technology, including Oakley, Spy, Smith and Polaroid. Oakley has, numerous polarized lens patents, including their Iridium lens technology, a favorite of extreme sports enthusiasts the world over.

At Smart Buy Glasses we stock over 2000 models of polarised sunglasses: check out the full range here!