Why High Curvature And 3D Edging Lenses Are Important? 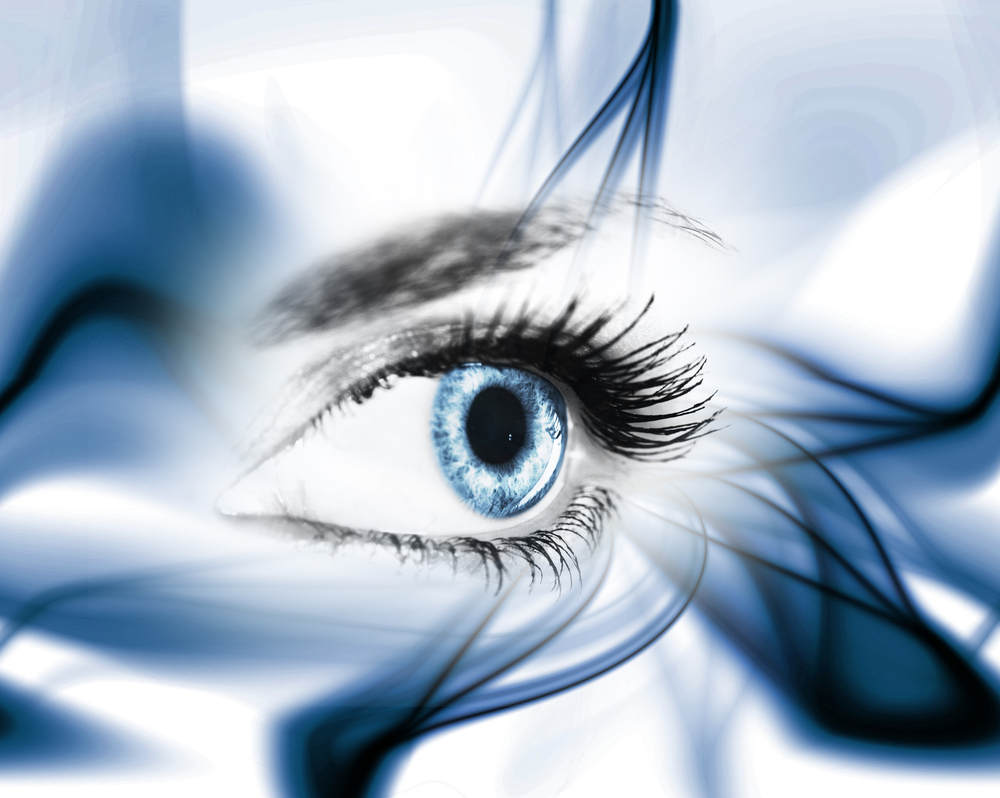 The advancement of blending technology means that the lens segments can now be blended so the division of the segments is less visible, flowing smoothly between distances rather than having rigid division. The only drawback with blended lenses (not to be confused with progressive lenses) is that some wearers experience reduced optical clarity, specifically at the points when the lens segments transition.

The prescription of wraparound lenses that we often see being used for sports and safety glasses usually has a base curve of 8 or so. It is worth noting that there are limits to the lens power with such a high base curve. Where the sum of the lens power of one or both of your eyes falls outside the range of -4.00 to +3.00, there is a chance that wraparound lenses will not correct your eye condition effectively.

Beveling lenses has never been an easy task but the evolution of high base curve eyewear presents even bigger challenges. The primary reason for this stems from having to cut (or bevel) the lenses in such a way that it comfortably sits in the groove of a frame. This is not always an easy task with minus (i.e. thinner) lenses and there are even more complications with high curvature lenses.

The introduction of 3D edging technology has resolved many problems caused by traditional lens technologies, the most common being the lens slipping during the edging process. One of the main benefits of 3D edging technology is that it comes with an advanced tracer, which measures the base curve of the eyewire, also known as the lens frame. With a 3D tracer, this can be measured with extremely accurate precision and the system can also measure the curve of the lens to the exact dioptric value.

Other benefits include cutting-edge features which allow the shape of the lens to be modified with greater precision, with the result of an improved lens fit. The development of anti-reflective coatings has been a blessing for glasses wearers, however for lens manufacturers, this poses a problem in that they make the lenses too slippery to handle during the beveling process. The ‘advanced torque feedback’ feature of 3D edging systems means that the roughing and finishing cycles of the grinding process are monitored and adjusted more frequently than traditional lens technologies. For more information, you can ask our optician. Alternatively, you can check out our wide range of eyeglasses here.