Eye color - How You Get Yours 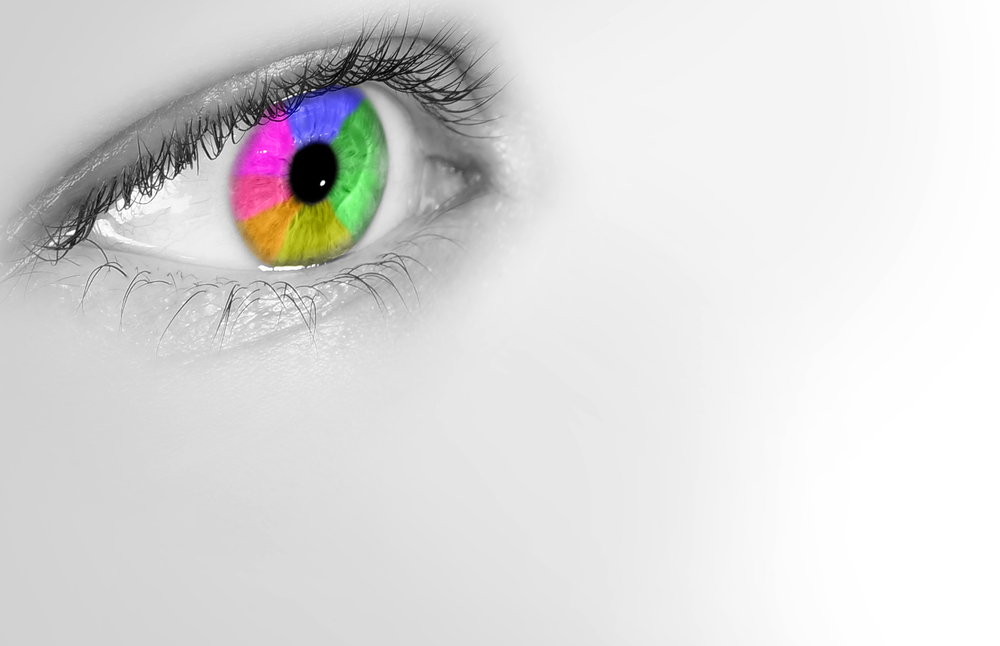 What decides the color of our eyes? It’s a genetic trait, of course, just like our hair and skin. In fact, it’s the same chemical which affects the color of all three: melanin. The more melanin-producing cells (or melanocytes) you have, the darker your hair, skin and eyes are likely to be. But beyond that, the science of eye colour is rather complicated. Even now, we don’t know exactly how many genes affect the color of our eyes.

Brown eyes are by far the most common worldwide, and in many areas of the world, such as East Asia and Sub-Saharan Africa, it’s rare to find any other color. That’s because brown is a “dominant” gene, and so any child of both brown and non-brown eyed parents is much more likely (though not certain!) to have brown eyes too.There is no confirmed advantage of having brown eyes but research has indicated that they may be slightly better at absorbing bright light and blocking UV rays.

Blue eyes do not actually contain any blue pigment, rather, they appear blue for the same reason as the sky: light entering the eye is scattered through the iris, and perceived as blue because blue is the shortest wavelength of visible light, and therefore, more of it is reflected back out. So technically, the eyes themselves are not blue at all! The same applies for green, amber, hazel, and every shade in between – these are all caused by varying degrees of melanin, both in the back of the eye of the iris and the front of it, as well the structure of the collagen: finer collagen reflects more light, causing eyes to appear bluer, while coarser collagen reflects less, giving us green eyes. In people with albinism, there is no melanin whatsoever in the eye, and as such they appear red: not because they’re reflecting red light, but because we can see the blood in the eyes! This total lack of melanin also makes albino eyes highly susceptible to UV, making sunglasses a necessity outdoors.

Even if you’re born with blue, gray or green eyes, there’s no guarantee you’ll keep them throughout your life. The melanin-producing cells in your eyes may only start to become active after a few months or years, and in rare cases, even longer. When this happens, brown pigment will start to be created, leading to darker eyes.

Heterochromia is a rare medical condition in which the two eyes are different colors. This condition is more prevalent among cats than humans, and usually consists of one blue eye and one of a darker color. Although it’s normally hereditary, it can also be induced by a severe injury, such as happened to David Bowie, who was nearly blinded in one eye during a fight at school. The condition doesn’t always mean having two eyes of different colors, either: so-called sectoral heterochromia can result in having an eye which is multi-colored, with one dominant color and a “patch” of another. Like everything relating to eye color, it has been shown in scientific studies to be enormously complex – the old belief that blue eyes were simply a recessive trait has been disproved. Although for the most of the world, brown-eyed parents having brown-eyed children is the norm, in theory your children could have eyes of any color, whether by genetics or mutation.